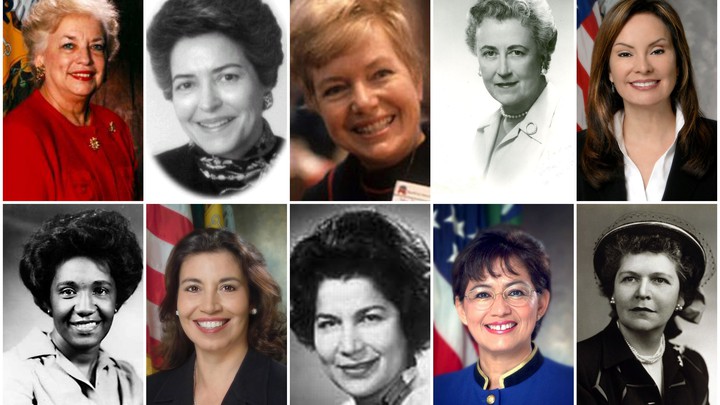 The theme for Women’s Empowerment 2020 is “Fulfill the Vision,” which will encourage women to work towards their goals until they are fulfilled.   Women are organizing and collectively starting new programs that we hope grow and live on in the change we need our young people to make in the world.

EMPOWERMENT 2020, a registered 501C3 (tax exempt- non-profit), is a movement that focuses on the physical recognition of historic American women and provides a collective voice advocating for women in senior leadership positions and investment programs for both women and girls. This program has launched several initiatives that educate all of us on the hundreds of women who have been selected as part of the empowerment 2020 call to action.

This week, The Jewelry Bx,  highlights the  U.S. Treasurer Rosie Rios, and her mission to oversee the U.S. Bureau of Engraving and Printing and the U.S. Mint .  Interesting to note that we have had all women treasures since 1949.   The position although important was the position that Presidents have felt that they could give the appearance of diversity in a position that was less critical than some of the other cabinet positions.    Her main focus in her eight-year tenure was putting a woman on the U.S. currency for the first time. She asked the public to decide which historic women would be featured—there were many round table discussions and town halls, and a social media portal for people to submit their suggestions via Twitter, Facebook and Instagram. This effort was about the hundreds of women overlooked in our history.  Rosie would later call these women “buried treasure.”   She learned so much about so many amazing women in history that she put all of the information in a database, and posted it on the Treasury’s website. One of their initiatives they launched was "Notable Women", an (AR) app that turns any U.S. bill into an opportunity to learn about women who shaped U.S. history. We downloaded it and tried it.  You should give it a try.  Very cool and we can see how an App can influence the younger audience.  So happy that Harriet Tubman was the first American Women to be put on the 20 dollar bill.     Rosie has since left the Treasury, and started working on an initiative called Teachers Righting History, which gives teachers and students access to the database (on the Treasuries website) so they can recognize the contributions that women have made to American history. They can do this in any way they want—one of her favorite examples was a young man in high school who choreographed a dance about Margaret Hamilton’s experience as a software engineer working for MIT and NASA. Bringing Teachers Righting History into the schools is very powerful.  The possibilities for learning are endless.

Girls’ experiences in school shape their determination. What they are exposed to has the same influence as what they are not exposed to. If girls aren’t seeing women celebrated in history lessons or in the classroom, they get the message that women are invisible, and then will question their own value and abilities. When we shine a spotlight on women who have changed history, their accomplishments will inspire other women to change the world, too. And here’s what’s also incredible ... Teachers Righting History is influencing boys as well as girls. Now that is the change we are looking for.  These programs are critical to the advancement and equality of our younger generations to come.  We salute Rosie Rios, one women with a platform making lasting change in the world. 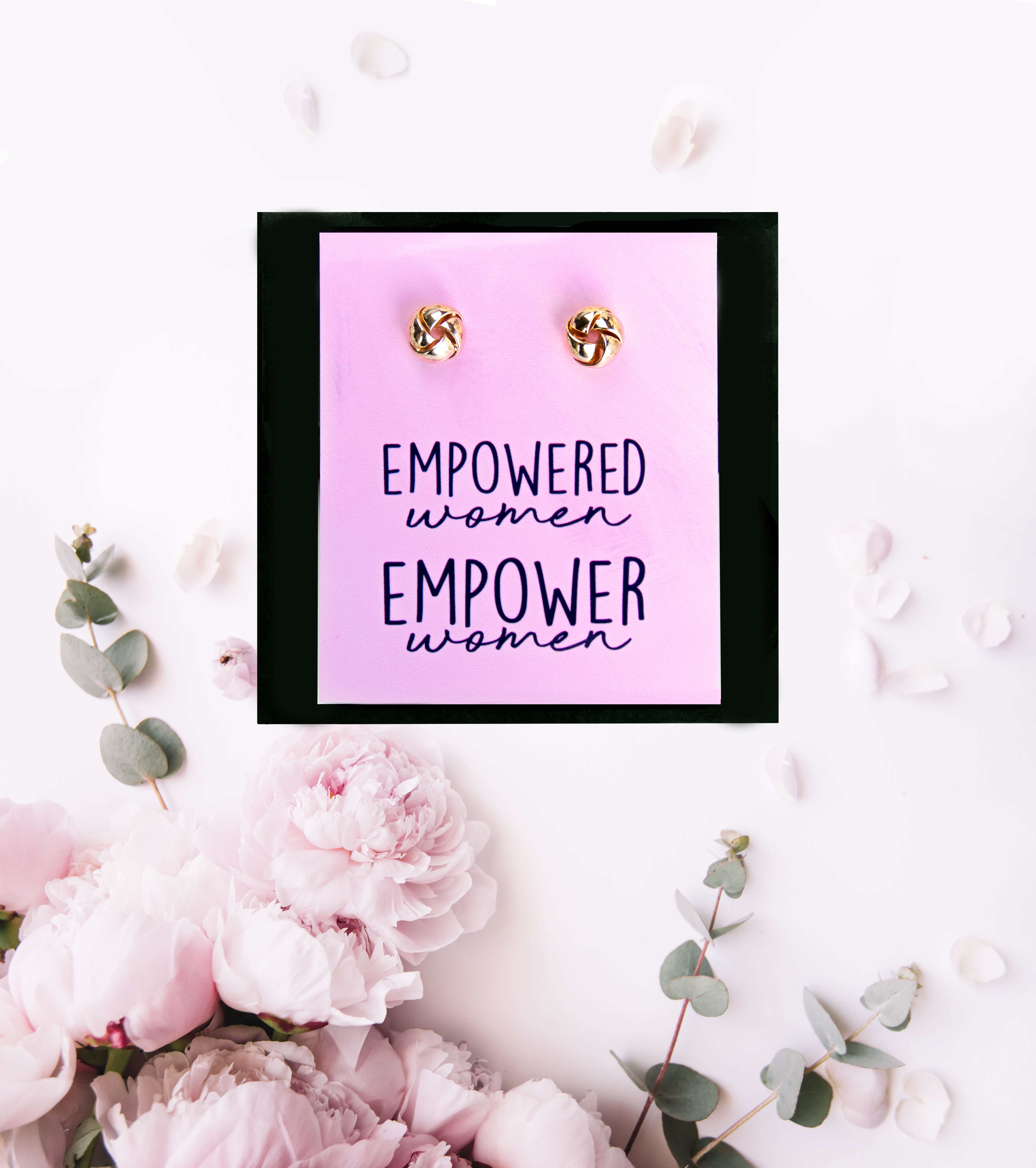 Another plan that she has also leveraged from The Empowered 2020 Program, the 50-State Quarter Program Honoring Historic American Women .

Rosie advanced  a 50-state quarter program so that every U.S. state, district and territory would have the ability to highlight a historic American woman from their respective area on a circulating quarter coin.   The legislation was officially introduced in Congress as a bipartisan effort on Thursday, March 15, 2018 . To bring this to a state level is huge for the continued support of the effort of educating girls and boys on the most influential American Women.

Congress needs to pass legislation for the program to  go forward.  We can't underestimate the reach of this program for children when they see who is on the face of a quarter.  It will start the conversation, the learning process.

The Secretary of the Treasury makes the final decision following a long-established coin approval process in place at the U.S. Mint.  If passed, the first quarters will be issued in 2021.  The program will last approximately 10 years (average of five quarters per year).

The program will continue the conversation of the contributions of American women to the history of the U.S. which began during the currency redesign public engagement process in 2015.

This is a great opportunity at the State level to get involvement started regarding women from their communities who have made great contributions to their areas. If each State created a database of the feedback, similar to Treasury’s database, a tool that could now be integrated into the classroom curriculum. Interestingly enough what our children learn in the classroom is authorized at the state level; the federal government can only provide guidance. By using a credible, legitimate and thoughtful process of educational and community stakeholders, this will provide the first-ever opportunity to make structural changes for institutionalizing historic American women into classrooms across the country. This is our inroad to educating boys and girls on the accomplishments and validity of women in our progressive society. Coins, Bills, seems like a small event maybe, but the reach and influence is huge and for years to come. Love this Women's History Initiative. What programs are you invested in that support the efforts of women?

Send us an email (thejewelrybx21@gmail.com) we would love to help you! 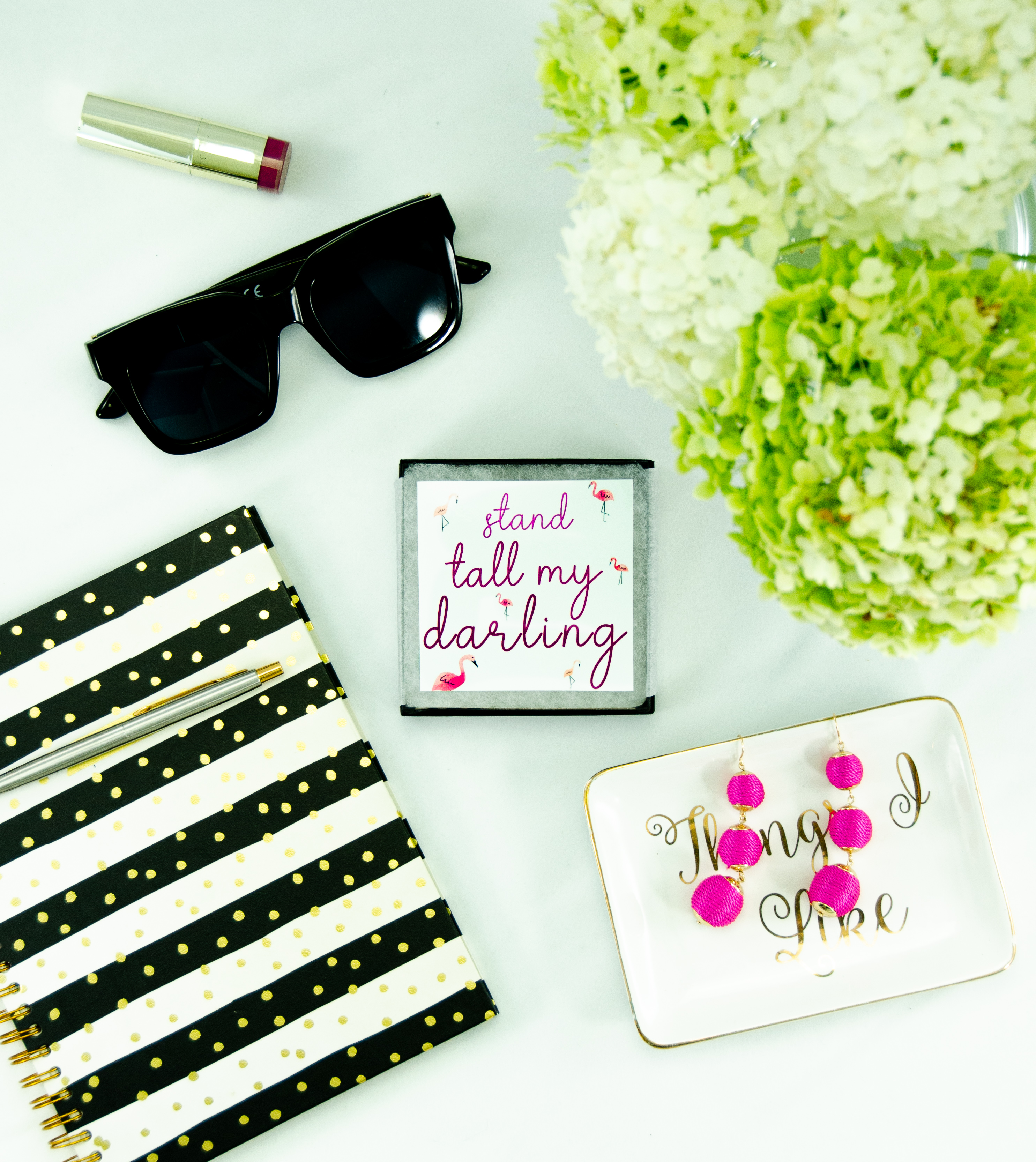 What to Wear in Paris

How to Dress for Dubai

The Maine Attraction - What to Wear for Kennebunkport, ME